Dermatech and Complife France set up in Lyon’s 8th arrondissement

All of our news

Complife France and Dermatech, a skin clinical research centre acquired by Complife, are moving to Lyon’s 8th district to boost their growth. Find out about their ambitions and how Aderly is helping the companies achieve them. 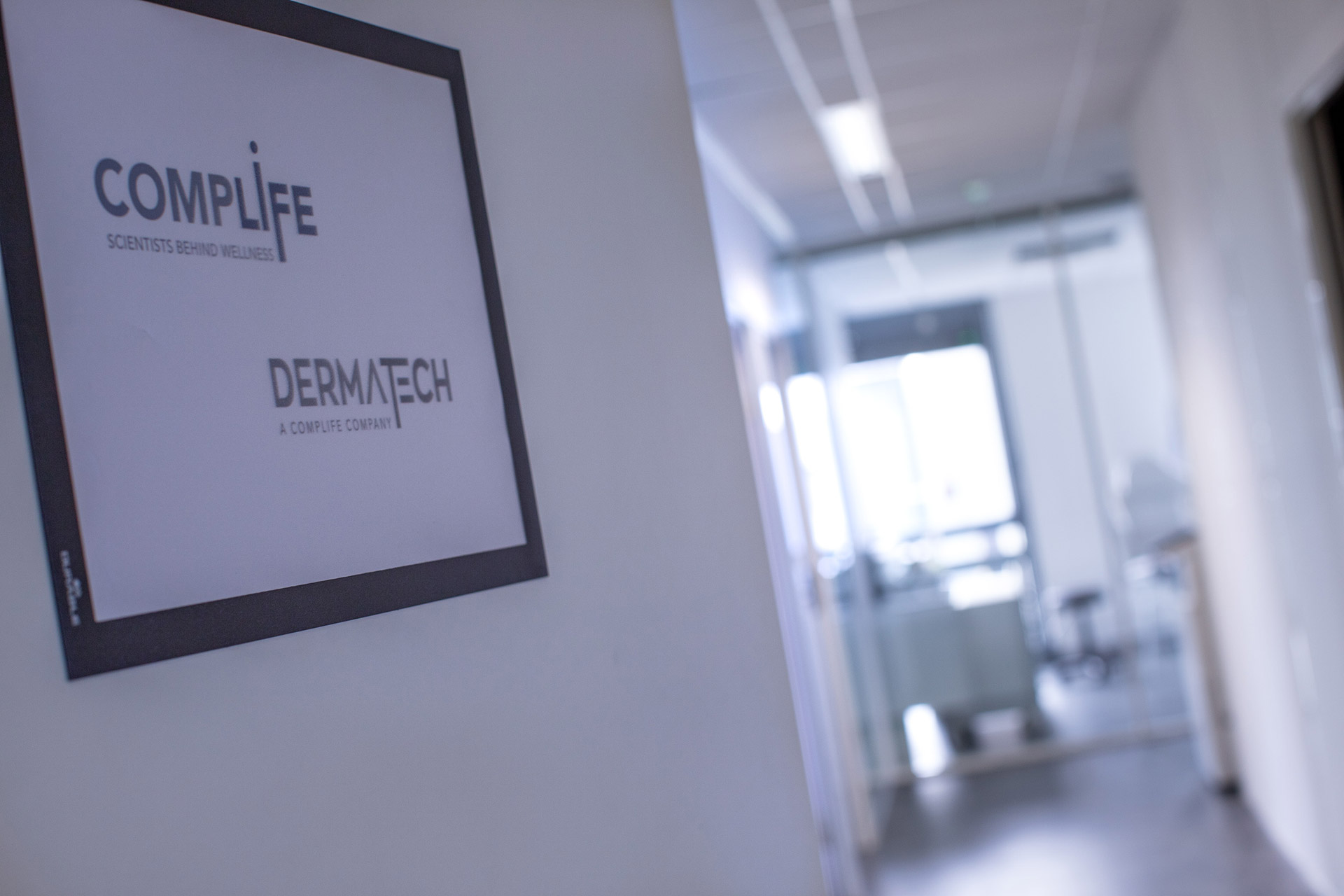 The Complife group has chosen Lyon’s 8th arrondissement, as the location for both its new French research and development (R&D) subsidiary Dermatech and the national headquarters of Complife France (coming soon).

A new lab for Dermatech and new offices for Complife France

Following Dermatech’s acquisition by Italian group Complife, the Dermatech and Complife France teams are coming together in the same building, in Lyon’s 8th arrondissement. Dermatech was initially based in nearby Tassin-la-Demi-Lune, while the head office of Complife’s French subsidiary is in Brest.

Committed to science, committed to you: this is the promise of the Complife group, a specialist in both standard and innovative dermatological tests.

The new Lyon research centre will focus primarily on assessing cosmetic products and medical devices. This move helps strengthen the Lyon metropolitan area’s expertise, as cosmetology is France’s 2nd-largest sector after aeronautics in terms of turnover and jobs.

Since October 2021, Dermatech has welcomed visitors to its new premises at 18 rue Jacqueline Auriol, in Lyon’s 8th  arrondissement. The company recruits volunteers to test products such as anti-aging creams and products suitable for all skin types and colours. These are paid studies, and people from all walks of life are welcome.

Complife chose Lyon as the home for its two French subsidiaries, Complife France and Dermatech, due both to its geographical proximity to Italy, where the group's head office is located, and the Lyon area’s dynamic economy.

Aderly provided support for this move in three critical areas: 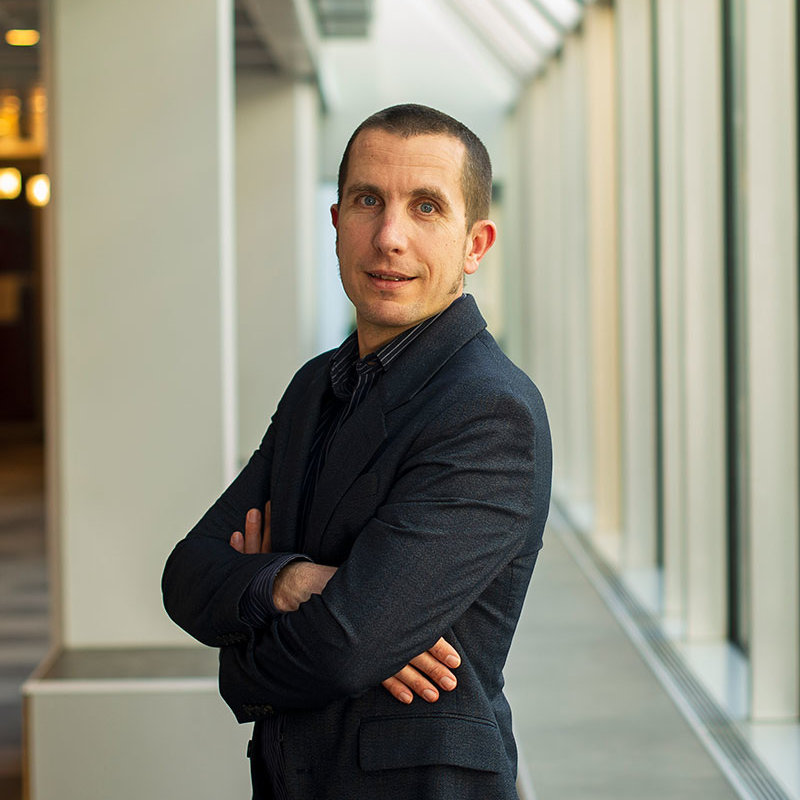 Raphaël Petiot
Local contact person for your company located in the 8th district of Lyon. Find out more about Lyon 8th or our local services for companies.
Find out more
+33 786635027
Send a mail to Raphaël Petiot
See previous contact See next contact Go to contact number : 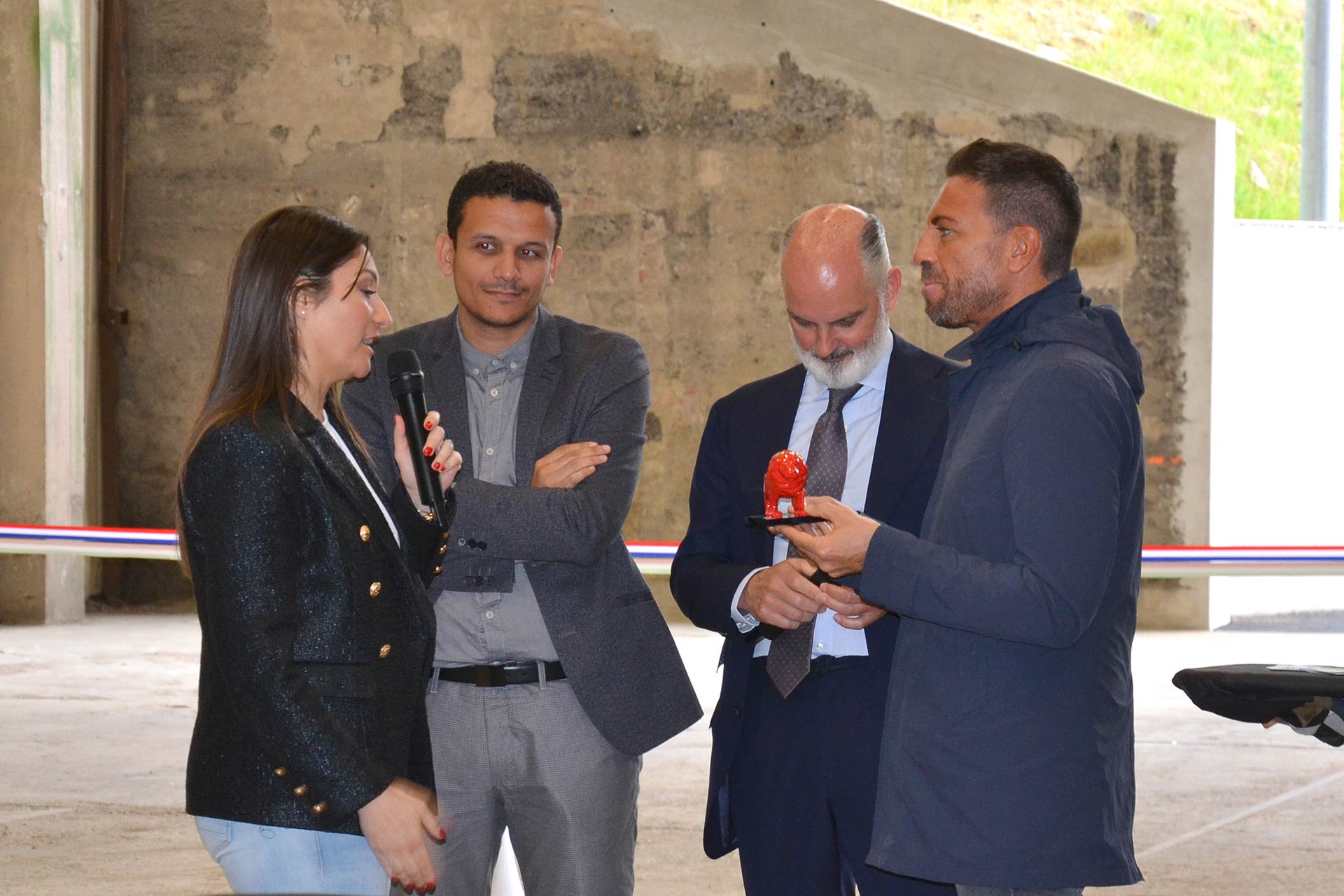 Wood recycling company Valecobois inaugurates its new facility in Givors: here’s a look back at the business setup process with Aderly

Good news for the CleanTech sector! In late May 2022, Italian group Saviola, a global leader in the production of panels made from 100% recycled wood,…
Find out more 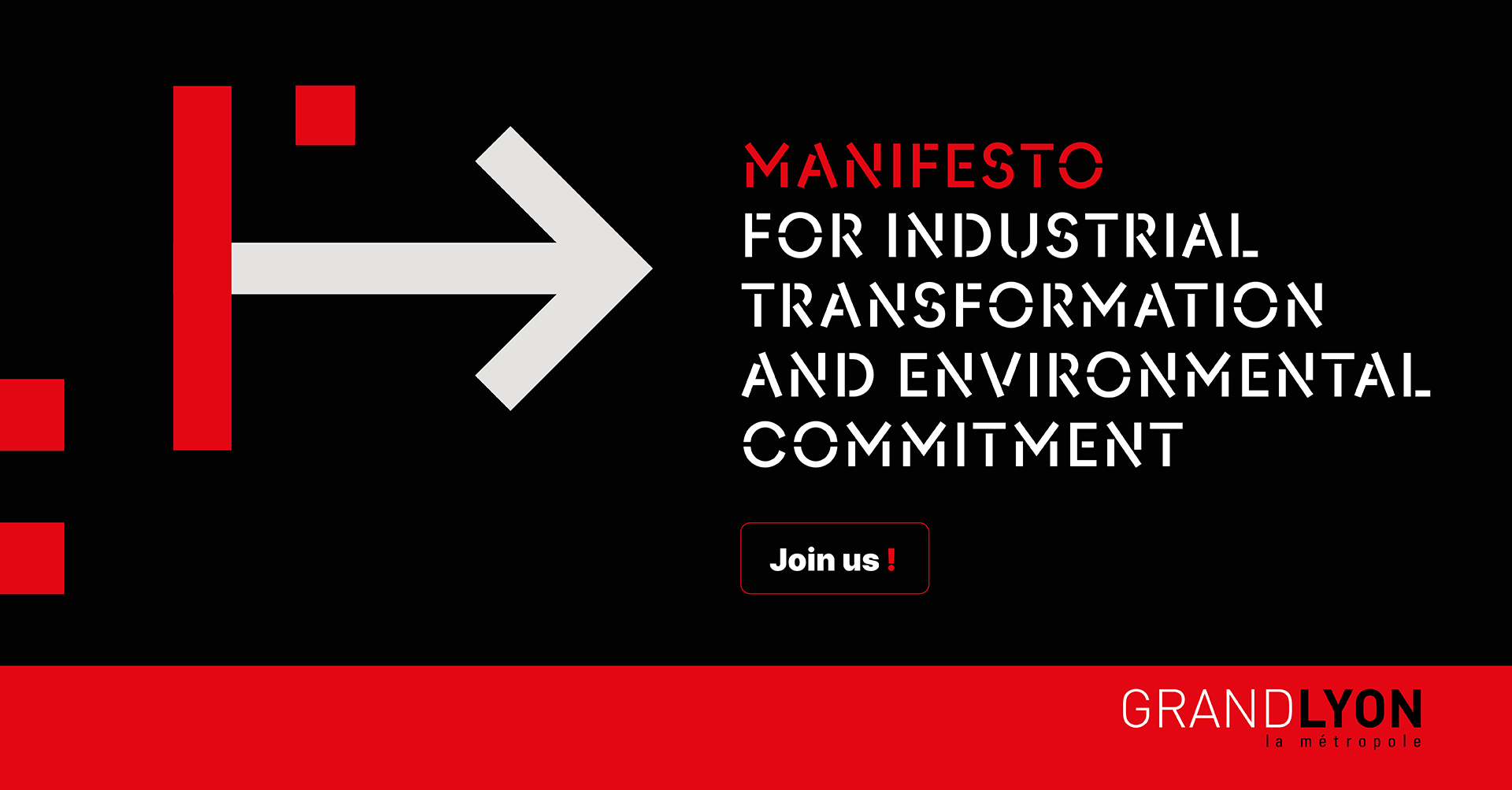 Lyon Metropole is publishing its manifesto in favour of industrial transformation and environmental commitment and driving new regional momentum. The…
Find out more 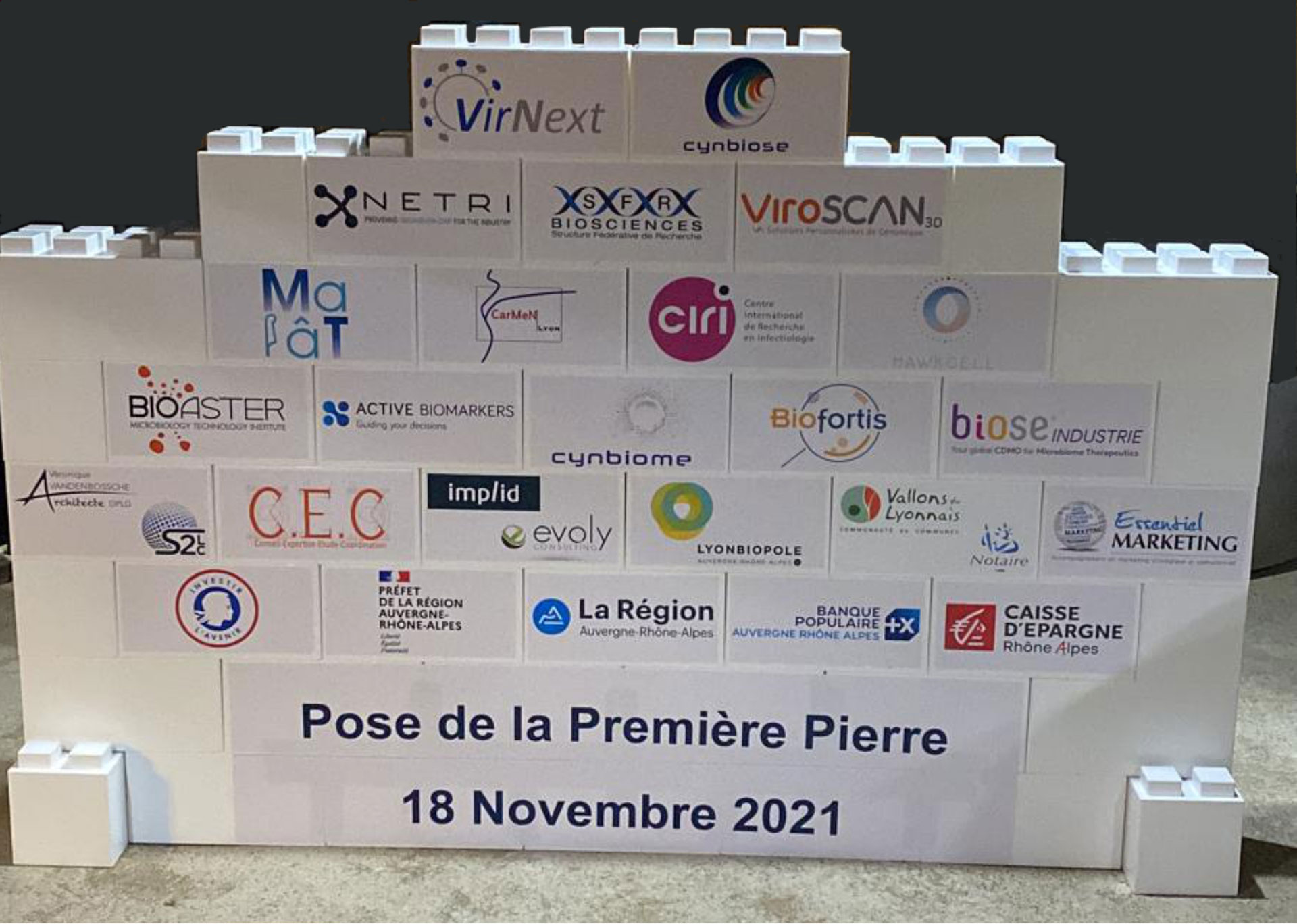 A network of excellence in the microbiome and infectious disease fields: Cynbiome strengthens the Lyon area’s expertise

The first network of excellence in the microbiome and infectious disease fields, CynbiomeTM, is being created in the Lyon area, launched by Cynbiose,…
Find out more 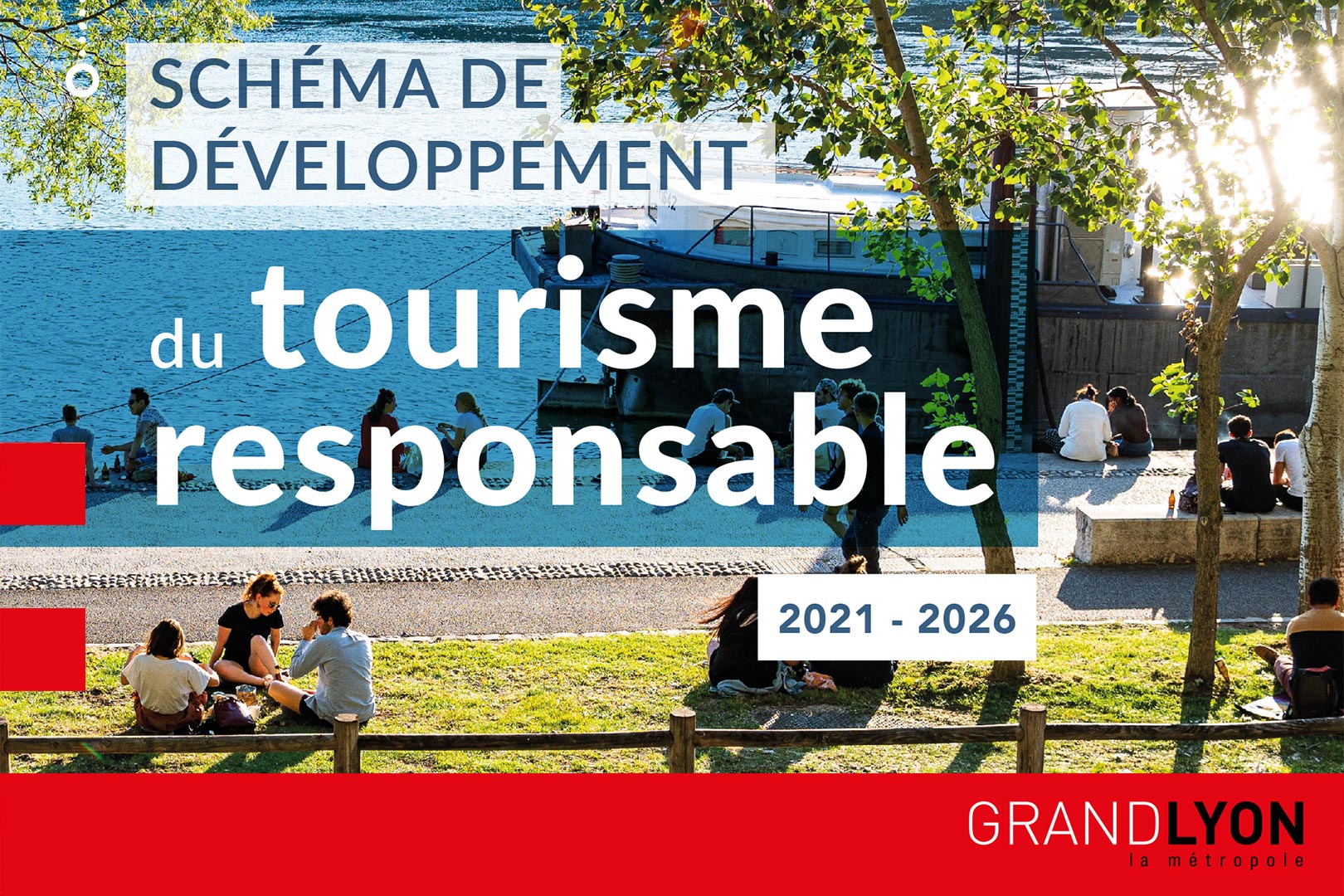 Sustainable tourism: a development plan to build the future of Lyon tourism together

Discover the new strategy tool designed to guide and support the development of sustainable tourism in the Greater Lyon area between now and 2026.
Find out more
See prevent news See next news See the news at number
All of our news