Choose to set up in the Lyon area and you’ll benefit from a highly developed transport system with optimal links to the main cities in France, Europe and beyond. This provision makes your future city a pacesetter for accessibility and mobility. 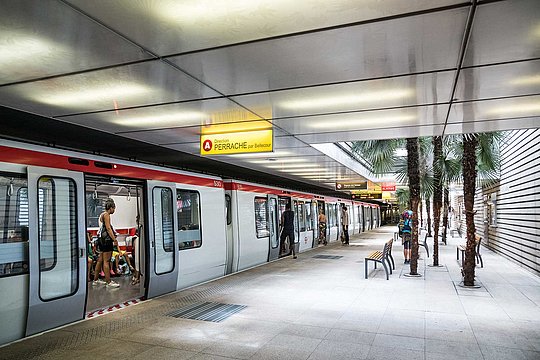 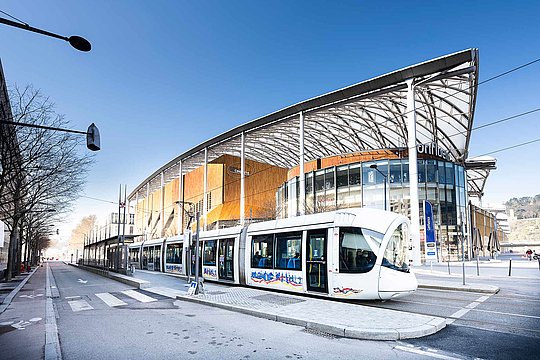 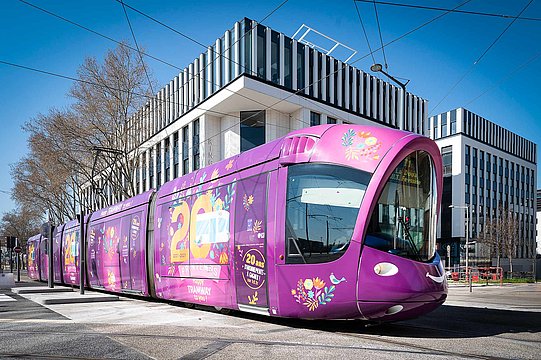 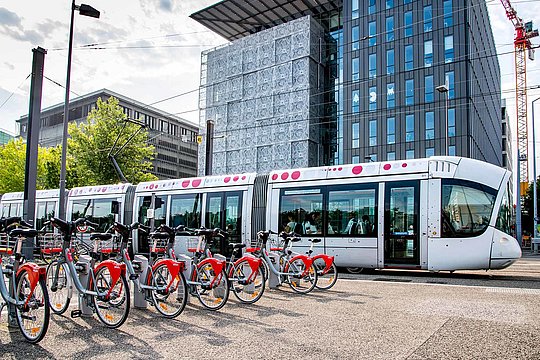 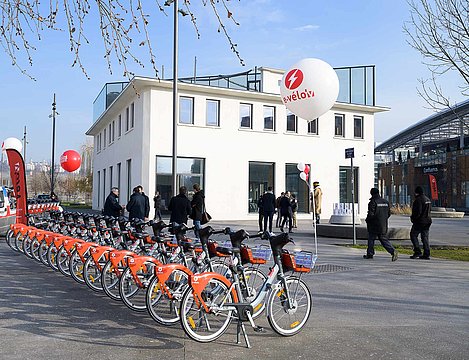 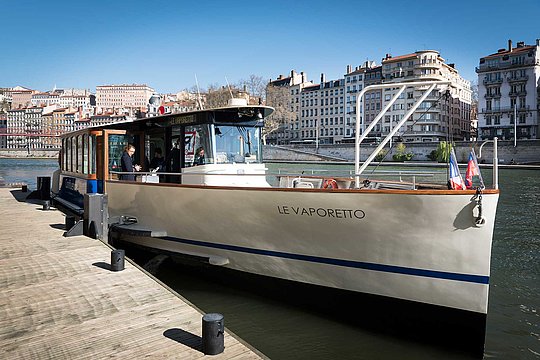 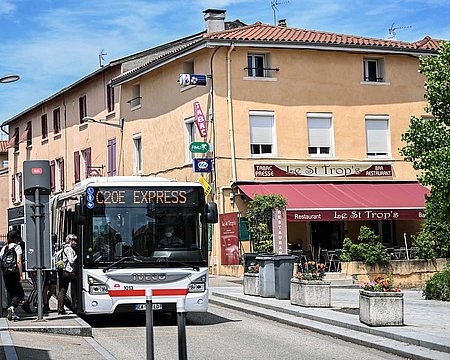 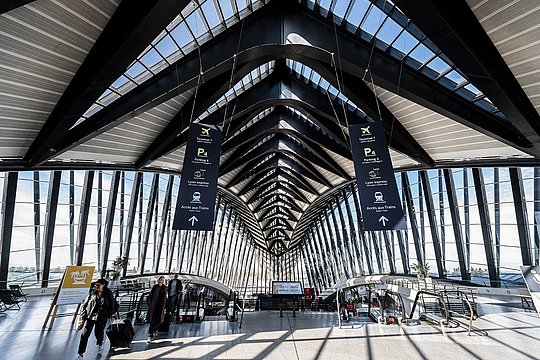 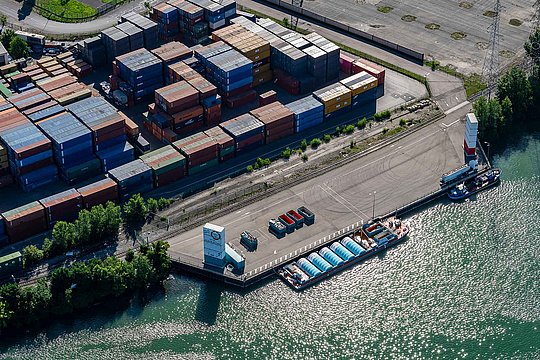 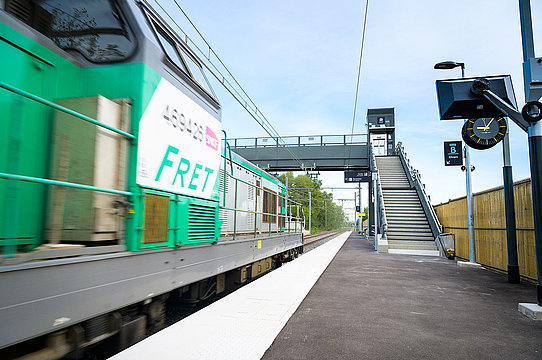 Did you know that you can take a return flight between Lyon and Europe’s leading cities in the same day?

By train, boat, plane, or car: to travel to Lyon, you have plenty of choice. We have two airports (Lyon-Saint Exupéry international airport and Lyon-Bron business airport), three TGV rail stations including two in the city centre, and six motorways optimally connected to the main transport route between northern and southern Europe. Not forgetting the river port at the city’s gateway, Lyon Édouard Herriot, which enjoys a privileged position at the intersection of European and global trade.

Urban mobility: all types of transport on hand

In 2018, Lyon was awarded the accolade of “Europe’s most accessible city” for people with reduced mobility, whatever their disability.

Since 2021, the Lyon metropolitan area has offered free monthly public transport passes on the TCL network for welfare recipients, asylum seekers and others.

All the resources to get around Lyon can be found at www.onlymoov.com

On Lyon Metropole’s Employee Mobility website you will find the resources to get informed and start your sustainable mobility program: methodological tools, available programs and financial aid, regulations and a directory of mobility service providers to assist your employees in their mobility and offer new services (company bicycles, shared cars for private journeys, and more).

Check out the www.mobiliteentreprise.grandlyon.com platform (in French)

The logistics and transport sector in the Lyon area

Our solutions to assist your company in its environmental transformation and transition (sustainable mobility, etc.)