A showcase for Lyon: the Smart City, Okeenea has revolutionised the world of urban mobility with its solutions enabling access for people with disabilities, offering innovative systems implemented by cities worldwide, from Lyon to New Zealand.

A pioneer in urban accessibility

Okeenea, founded in 1993, originally emerged from a simple, but revolutionary goal: making cities more accessible to people with disabilities. Gilles Rochon, the founder of the SME, is driven by the belief that another kind of city is possible - one guided by innovation, collective intelligence and solidarity. With his teams, he develops products aiming to meet three objectives: mobility, autonomy and safety.

A member of the French Association of Disabled Access Professionals (AFPAPH), Okeenea developed its first innovation: audible pedestrian signals to make crossing streets safer. Next, the company designed audible beacons, to make it easier to find building entrances. More recently, it tested an audible signal in Lyon’s subway stations. It’s been a success: Okeenea was awarded the Connected Objects Prize in the Incity Smart City competition, for Navigueo +.

The company is seen as a pioneer and a leader in urban mobility solutions. This expertise has convinced about fifteen countries to work with the company, including New Zealand, Ireland, Belgium and Canada.

The next step for Okeenea is to enter the US market, starting with New York. In 2018, the firm won the Call for Innovations challenge with its real-time rider information project, Connecthings. In doing so, it defeated entrepreneurs from around the world. After this victory, the system will be installed soon. "We’re waiting for the green light from the city: they weren’t expecting to see a French company win, so a few legal tweaks are needed", explains Sylvain Denoncin, the company’s chairman.

Founded in Champagne-au-Mont-d’Or, Okeenea very naturally engaged in “Lyon Smart City”, a programme to co-build a smart city, at the core of the local area’s strategy. Métropole de Lyon thus called upon the company to equip its intersections with audible signals, to make it more secure for visually impaired pedestrians to cross the street.

Okeenea also plans to test Connecthings, the system that won the Call for Innovations challenge, in the Lyon metropolitan area. Lyon is one of the most accessible cities in Europe. "We really like this dynamic ecosystem, and this is where we want to keep growing", declares Sylvain Denoncin. So, before setting up in the Big Apple, Okeenea is working with Métropole de Lyon, the City of Lyon and TUBA (an urban innovation lab), to set up its real-time information system in the region.

The metropolitan area of Lyon has supported Okeenea at every stage of its development. First, the company joined the Pépites programme, which helps Lyon-based SMEs with strong potential for hyper growth. Thanks to this programme, it was able to rethink its growth strategy, both in the local area and internationally.

With its deep roots in the Lyon area, Okeenea has also been able to establish ties with local stakeholders. Okeenea relies on the local area’s dynamic environment to boost its innovation. For example, it’s getting ready to launch a new service for blind people in urban environments, in collaboration with a start-up specialising in carpooling. Coming soon to Lyon! 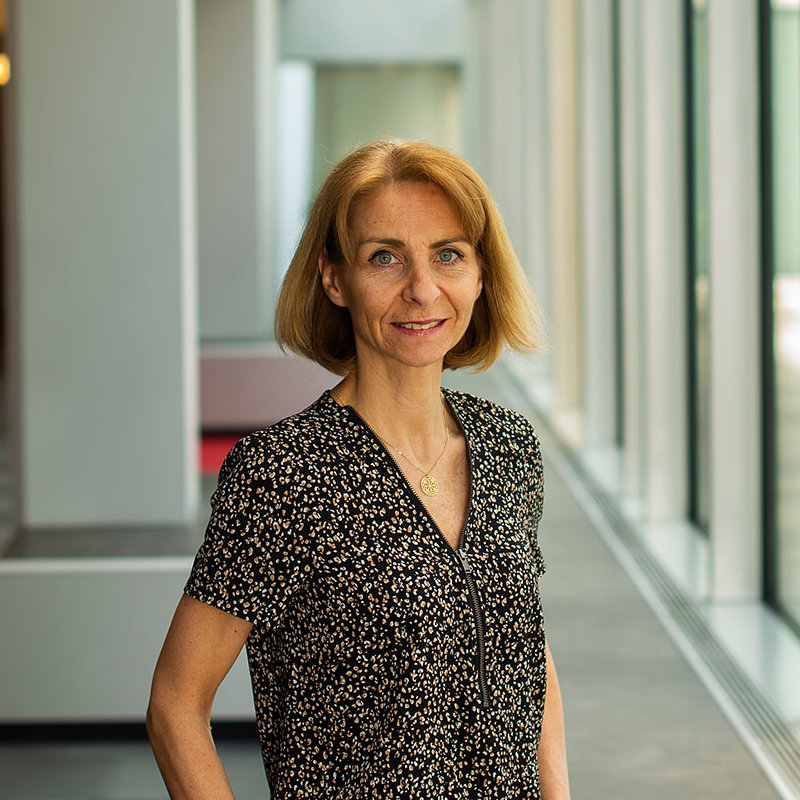