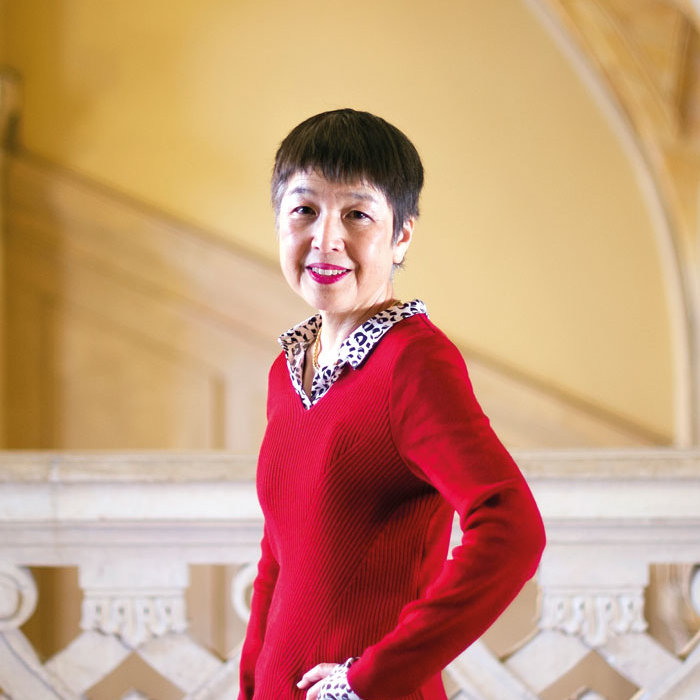 Yukiko Vincent is Aderly’s Japan specialist. Her origins and experience at major groups such as Nissan (in the export department) and Gerflor (in the marketing department) enable her to quickly understand the issues faced by Japanese companies wishing to set up in France, and namely in the Lyon area.

Over the many years she has worked at Aderly, she has also honed her knowledge of the region’s sectors of excellence, veritable showcases for Lyon’s attractiveness in Japan. These include the life sciences, medical devices, cosmetology, cancerology, smart city, electric vehicles, robotics and industrial sectors.

Her work at the Agency has helped many projects see the light of day in Lyon. These include the Cellseed tissue engineering project, the Oncotherapy Science cancer medicine development project and the Nedo Toshiba project at Lyon Confluence.