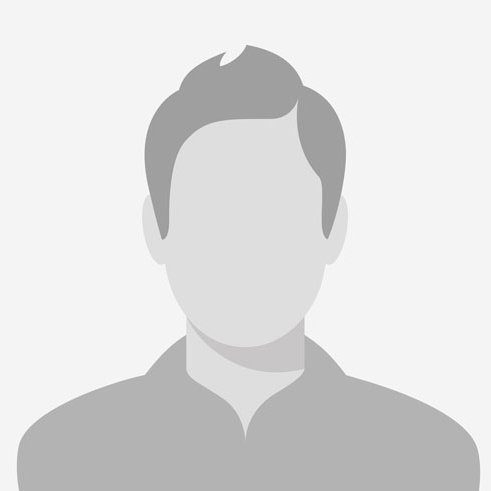 Sonia is often seen as the Swiss army knife of the ONLYLYON team. Since her arrival in 2011 as a department assistant after five years at the Rhône-Alpes Region, she has continued her career within the team as a coordinator of ONLYLYON tools. From management and coordination of events at the Skyroom, to production of the brand’s promotional items and merchandise, she has long been involved in establishing governance alongside the founding members of the organisation. Alongside her manager, she coordinates and supervises the ONLYLYON team’s budget.